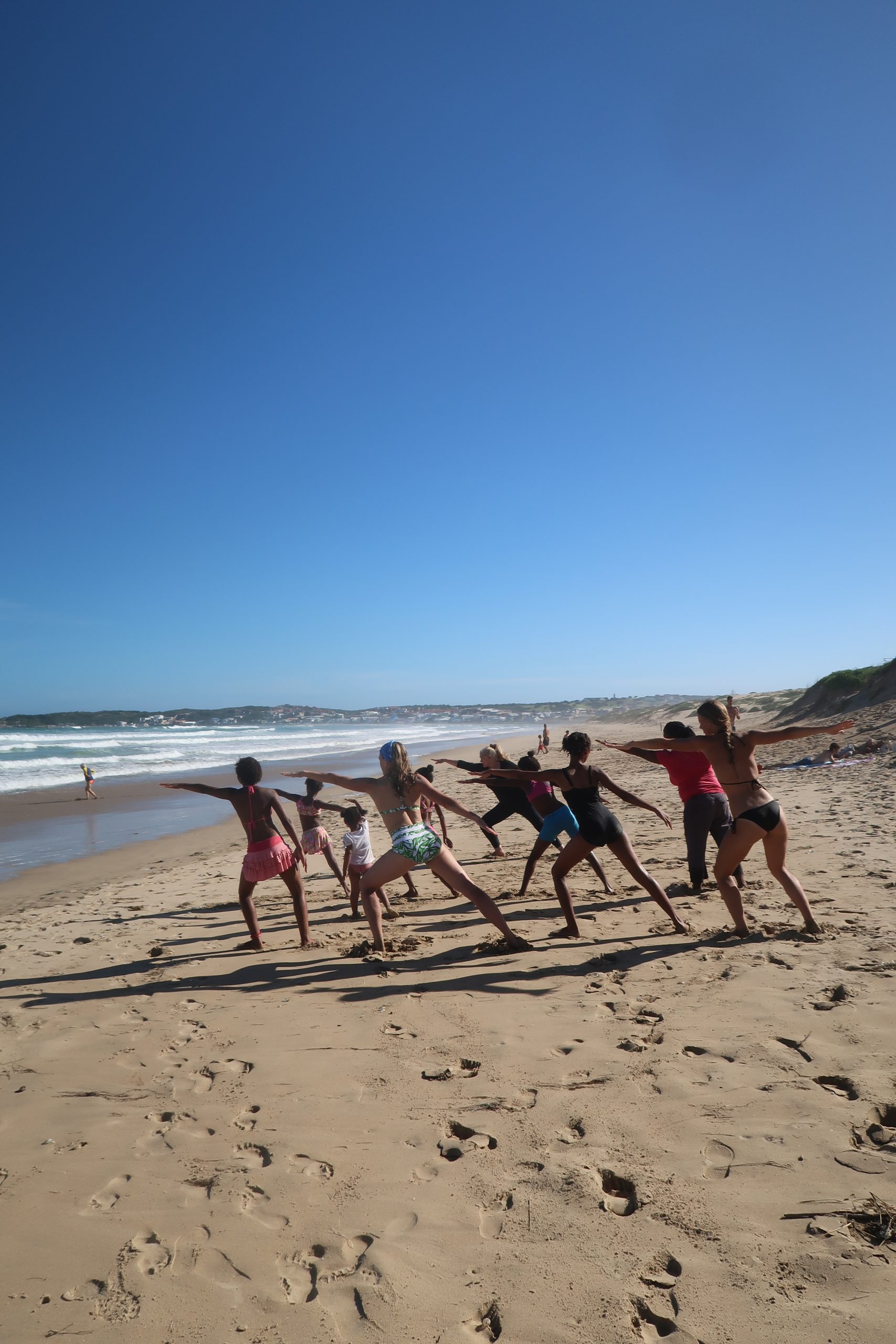 ‘Kick-Up with Kamamma’ is a first of its kind exercise DVD aimed specifically at teenage girls and women living in challenging socio-economic challenges in communities across South Africa or anywhere where they are struggling to cope. As community empowerment organization, Dreamcatcher was motivated to produce the DVD, for the teenage girls and women living in harsh and stressful circumstances impacting on their well-being.

Kick-Up with Kamamma empowers women to take time out to work on developing a stronger body and mind where ever they find itself. It is a universal routine. Containing key motivational elements of nature, lifestyle, music and core body strengthening exercises, it can be put to work to play a powerful role in transforming and empowering the lives of South African girls and women.

Today there are inoculation programmes for many life threatening diseases such as measles, small and chicken pox, diphtheria and many others. Very little if anything, is done to inoculate the girls and women against the stressful challenges they face in their daily lives. Kick-Up with Kamamma can help build strength, reduce the health implications of stress and lack of exercise as well as promote the development of self-esteem and leadership skills.

This DVD can work anywhere from a classroom to outdoors; doing chores or in a community hall. After spending three years conceptualising Kick-Up with Kamamma, a team of experts, passionate about South Africa were willing to help us with filming in March of 2015 as the first important step to “bring this home” to as many women and girls where ever they find themselves. As our crew traveled around the country, with its stunning environment into communities across South Africa, it became clear that Kick-Up with Kamamma is a much needed tool.

Our goal is to make it available free of charge to schools, community halls, clinics and wherever a need for it is identified. Our thanks go to The Utopia Foundation USA, who co-funded this project with Dreamcatcher, Disney Productions and Universal Music for sponsorship of music and the filming crew and editors who joined Dreamcatcher. Their vision and commitment to embrace this project and help us to produce Kick-Up with Kamamma, is laudable.

How to acquire a copy?

Kick-Up with Kamamma is a non commercial venture and will be available for distribution after the launch National Women’s Day, 9th August 2017). Our goal is to make Kick-Up with Kamamma available free of charge to as many young girls and women living in socio-economic hardship as possible. We therefore invite schools, clinics and Non-Profit organisations working with young girls or women to contact Dreamcatcher via the contact form on this website, to acquire a copy. To fund the distribution of free copies to the target group, Dreamcatcher accepts donations to enable distribution free of charge to as many girls and women as possible, where ever they may be. Please click on the donation button at the top of this page. Donors will be acknowledged.

With thanks and in recognition:

Our heartfelt thanks to Debbie Siebers, Fitness and Empowerment Expert from the United States, Drs Henna Renfurm, Social Anthropologist from Holland; Ricardo Alvarez, Film/documentary maker, Writer, Editor and Cameraman, wco-director -and co-editor with Anthea Rossouw, founder of Dreamcatcher who conceptualised and produced the project; Xara Fourie, gifted South African Film editor, for final edit assistance. We also thank the St Martin HIgh School in Soweto, Kairos HIgh School in Heidelberg, Nuy Stasie Primary School in Nuy, Melkhoutfontein Primary and Middle school in Stilbaai. The many Dreamcatcher Kamammas and Local site Mentors, offering support, food, accommodation and literally hands on everywhere. We included some of our incredible environmental attributes and nature, to remind the girls and women of their heritage. Further thanks to the Drummers in Soweto, Elephant Adventures in Bela Bela, Botlierskop Private Game Reserve in Mosselbay district; HIghgate Ostrich Show Farm in Oudtshoorn, Nuy Valley Guest House and Wine Estate and Eikendal Lodge in the Somerset West district.

We are grateful to Disney Productions who put the first 50 seconds of music of “The Circle of Life” at our disposal free of charge and to Universal Music for hugely reduced rates and help to acquire the lyrics and music of “Best day of my Life” by American Authors.

The filming of this non-commercial project, KickUp Kamammas, has been made possible through a funding partnership with The Utopia Foundation from the United States” 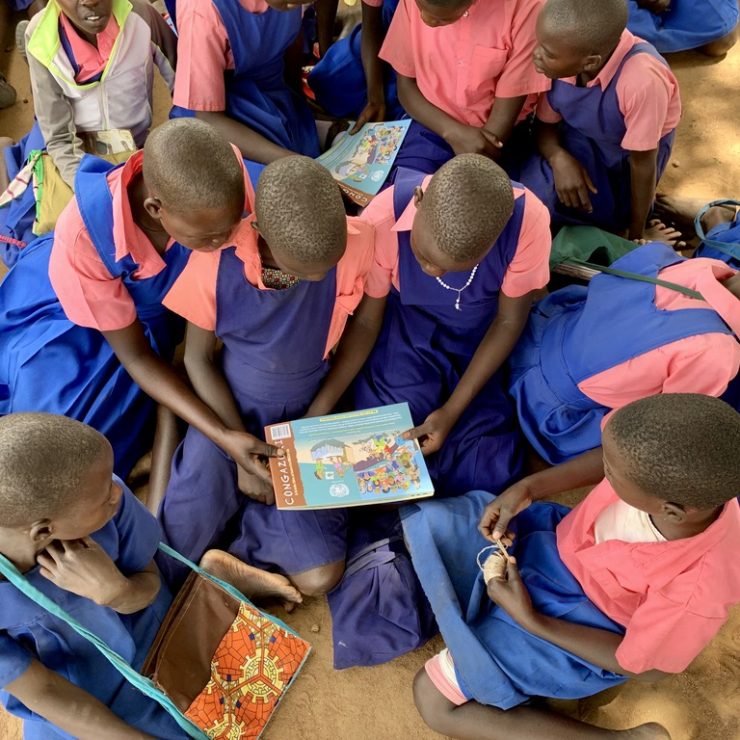 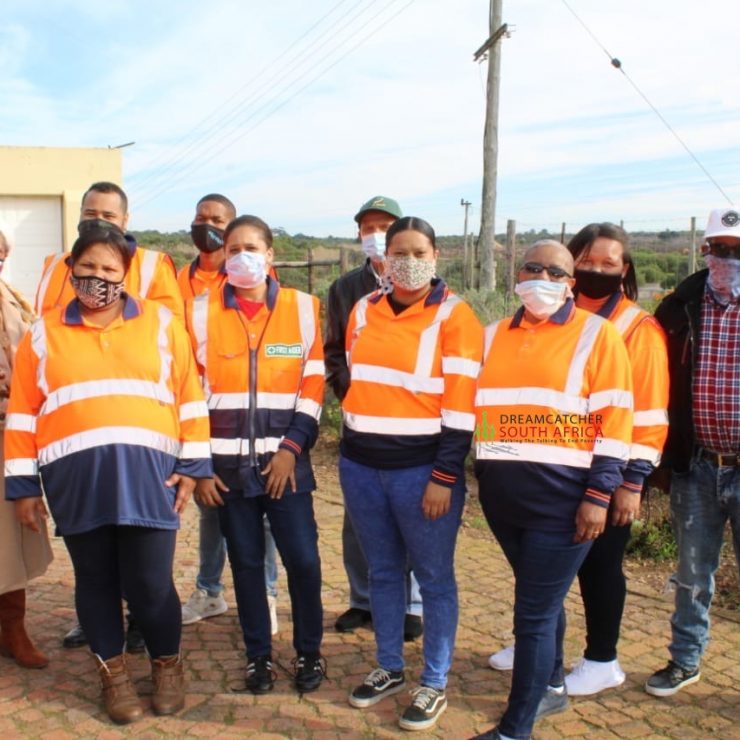 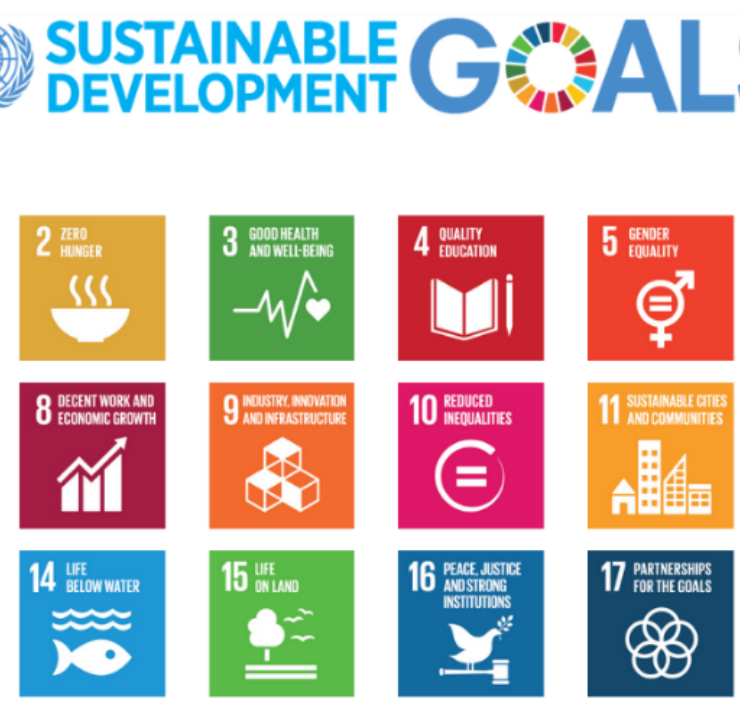